Richard Hipp is the creator and lead maintainer of the SQLite database engine - the most widely used database engine in the world. Together with a small team of talented enthusiasts, Hipp spends most of his time improving, enhancing, and testing SQLite.

He founded a small company (today known as "SQLite.org") writing software for computational linguistics. Preceiving a need for a compact and easy-to-use embedded SQL database in 2000, Hipp created SQLite and released it as open-source software and, to his surprise, it was a big hit. Within five years, Hipp had mostly stopped writing bespoke software and instead labored full-time supporting and maintaining SQLite and SQLite-related projects for commercial companies around the world.

Hipp has been working out of his home in Charlotte, North Carolina, USA, for the past 26 years. In addition to SQLite, Hipp also manages other open source projects, including the Fossil version-control system, Pikchr, Wapp, Althttpd, and Lemon. Hipp has been happily married to Ginger Wyrick (a professor of music at UNC-Charlotte) for 27 years. He teaches the 5-year-old Sunday-school class at his local church. And he enjoys running. 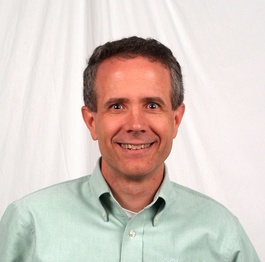